Hardy announced the release on his Instagram earlier today.

“What a run, ya boy is far from done just got some fine tuning to do. Thank you to all my fans and haters. I appreciate you all. Mostly i appreciate my coaches, family, and the UFC for giving me the opportunity to shine bright” Hardy said on his Instagram post. 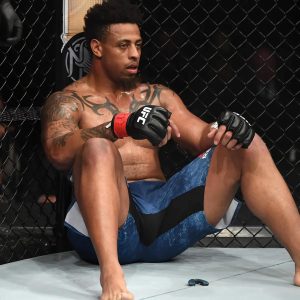