Visibly frustrated by the end of the UFC 264 main event vs. Dustin Poirier, which ended after his leg bent behind him in grotesque fashion, McGregor loudly proclaimed that the series will not end after three fights.

“I was boxing the bleeding head off him and kicking the bleeding leg off him – the usual shite to close this distance,” McGregor said. “This is not over. If I have to take this outside with him, I’ll go outside. I don’t give a bollocks.” 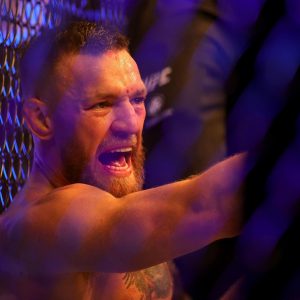 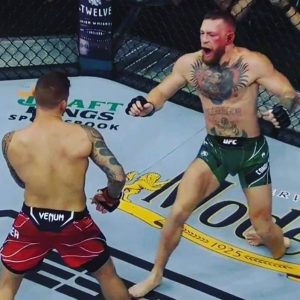 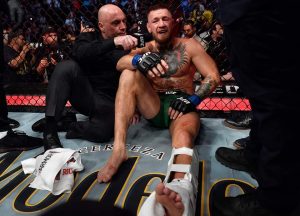 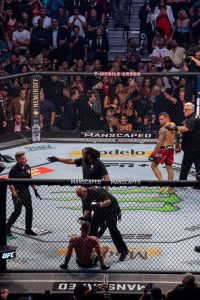